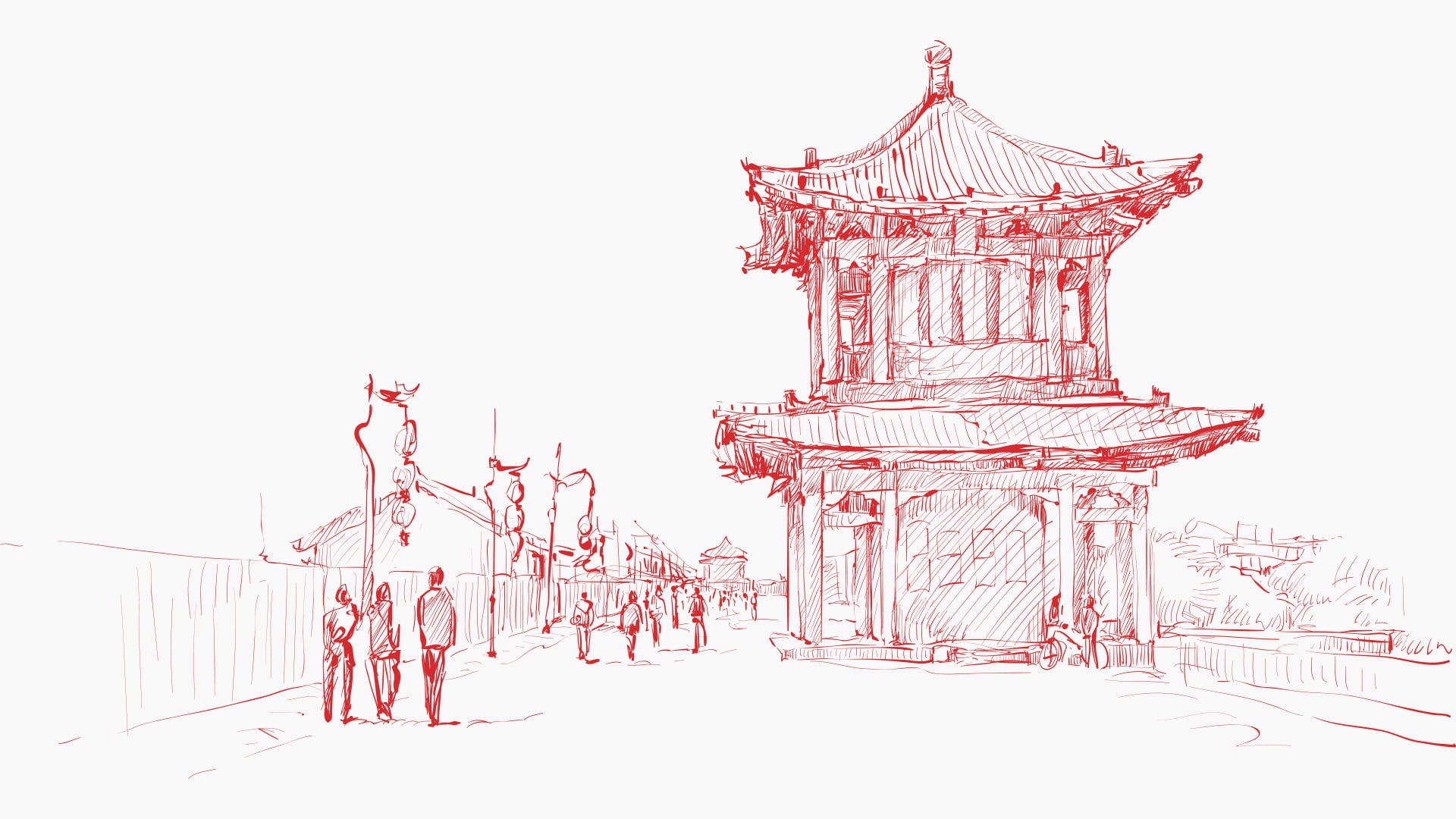 Taijiquan is probably one of the most well-known form of Chinese martial and movement arts worldwide, which are summarised under the term Wushu or Kungfu or Gongfu. Nowadays, the standardized Taijiquan (Guidingtaolu, is the name for the official standard competition routines) is mainly practiced as athletic elements and as a discipline in sporting competitions. The authentic or traditional Taijiquan is a complex, demanding, and comprehensive method that requires a correspondingly deep and encompassing effort in study and practice.

In such a context, the Taijiquan fuses and conciliates traditional Chinese (Zhonghua) regimen of healing methods and Zhonghua culture, where adherents can acquire and achieve the goal of Tiandao Rende (天道人徳) “way of heaven and virtue of men” by training its Taolu and martial skills. The Taijiquan mainly integrates three areas or “pillars.”

Taijiquan represents a health method developed through centuries of experience and confirmed in practice. Studies carried out on the basis of modern sports science and (physio)therapeutic theories also confirm its effectiveness against many complaints that can arise from a lack of exercise or one-sided physical strain.

The methods of Traditional Chinese Medicine (TCM) and Qigong, which is so popular in the West, are largely a construct of the second half of the 20th century when it was conceived at the instigation of the Chinese communist government. The reference point of traditional Taijiquan is the Yangsheng or “life care” tradition.

The image of health handed down in this tradition extends to all areas of human existence, including social and partnership relationships, and is not exhausted by a “simple” absence of physical complaints.

Rather, actual health means recognising, understanding, and realising one’s possibilities for a fulfilled and contented life as well and as far as possible. Serious and continued practice of Taijiquan can make a significant contribution to this.

Philosophy, art, and self-realisation are woven into the theory and practice of Taijiquan in many ways. The eponymous term taiji (the “highest last, outermost extreme, absolute”) has one of its earliest sources in the Dazhuan commentary on the Book of Changes (Yijing or Zhouyi), which represents in a special way the concern for individual and communal perfection. This commentary is traditionally attributed to Confucius, whose teachings, as well as the neo-Confucianism that matured during the Song period, have exerted an influence on Chinese society that can hardly be overestimated and can also be found in the theories and treatises on pugilism.

More familiar and pragmatic, however, is the conceptual pair yin and yang, which with reference to Taijiquan can be understood, among other things, as softness and hardness, weighting and letting go, opening and closing. The constant alternation and balancing of these complementary aspects in the practice of both the solo forms (taolu) and the partner exercises (tuishou) reflects the working of the all-encompassing law, the dao, of which it is said: “Once yin, once yang, that is the dao” (Yijing), as well as, “All things bear the yin and adhere to the yang; their swelling energy brings harmony” (Daodejing).

In this way, the practice of Taijiquan brings one into harmony with the natural laws of the world and of human beings, which thus become concretely experienceable and comprehensible.

The third pillar of authentic Taijiquan is the martial art, i.e. Taijiquan as a method of training skills to survive serious physical confrontations in the best possible way and to decide in one’s favour. It is often this aspect that is completely missing or misunderstood in today’s Taijiquan.

Therefore, a few explanatory words are indispensable at this point. Taijiquan, the “(fist) fighting methodology (quan) of the Supreme Last (taiji),” had gained a reputation in its home country of China as an excellent martial art during the past 300-400 years (i.e. in the time since its founding by Chen Wangting in the 17th century and during its further development until about the middle of the 20th century).

Taijiquan is by no means, as erroneously perceived in the West, primarily or even exclusively defensive movements or (spatially) evasive movements. Depending on the seriousness of the situation, explosive punches or kicks (with the fist, elbow, shoulder, heel, etc.), often at short or very short distances and against vulnerable parts of the musculoskeletal or nervous system, become more important, which result in a “shaking” or “shattering” of the entire physical structure of the opponent or attacker.

However, these skills cannot be learned in a hurry. Without correct, specific instruction from competent teachers and with constant correction, they will not be achieved at all. Even though this martial aspect is no longer important for many Taijiquan practitioners in our time (whether because no or only little need is felt for personal skills for self-protection or because other or faster ways are sought for this aspect), it is still an indispensable part of traditional Taijiquan.

Therefore, one must warn against filling in the missing authentic fighting aspects of Taijiquan, which are practically always due to an incomplete transmission on the part of the teacher, with means and methods of other martial arts such as wrestling or judo, karate or boxing, etc.

The specific martial qualities of the original Taijiquan are inseparable from its practice methodology (jibengong, taolu, tuishou, and others) and the concepts taught therein such as “opening and releasing” (fang-song), “inner connection” (nei-jin), “power from unwinding the silk thread” (chansi-jin), “explosive power” (fa-jin), and so on.

Even if these qualities are not realised in the body to a degree suitable for combat, they still remain decisive factors in being able to bring the previously discussed components of life and health, as well as meditation and self-realisation of Taijiquan, to full fruition. For this reason, too, authentic Taijiquan must always be a unity of the three areas mentioned here, regardless of which of them is given preference in personal orientation and appreciation.