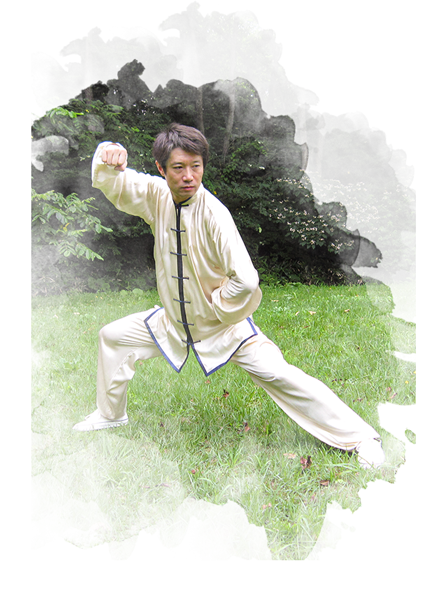 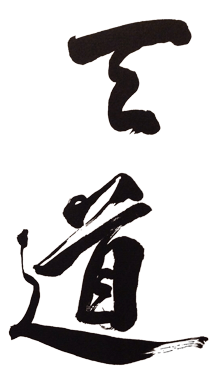 Master Chen Peishan was born in 1962 in the lineage of Taijiquan founders, and his native place is Chenjiagou Village Wenxian County Henan Province. He is the 20th generation representative of Chen Family Taijiquan, Chairman of the International Society of Chen Taijiquan (ISCT), Chairman of Japan Chen Family Taijiquan Association (JCTA), and Dr.Eng. Professor teaching mechanics and structural engineering in the Graduate School of Kyushu Institute of Technology, Japan.

Before 1988, Master Chen Peishan has taught Taijiquan throughout the Henan and Shanxi provinces in China. Since then, he has been teaching in other Asian countries, such as Japan and Korea, and also in Europe and the USA. He is dedicated to bridging the international communities of people from different cultures, races, and languages with Taijiquan for harmony, health, and peace. 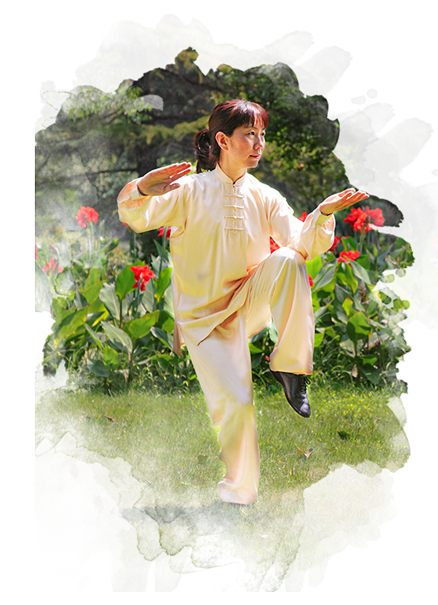 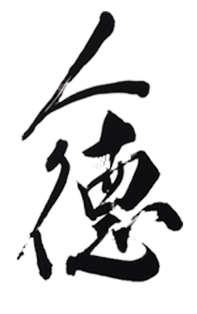 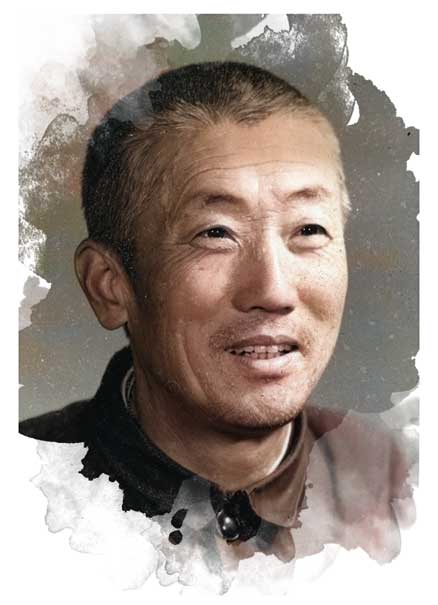 Chen Lixian (1923-1983) was born in Chenjiagou village, Wenxian County, Henan Province. He was the 19th generation representative of Chen Family Taijiquan, vice-president of Wushu Association of Qinyang City (the president was the party leader), and was called “Sanjue” by the local people for his three excellences in Martial arts, traditional bone setting, and civil engineering. He was awarded as “National Instructor of Martial Arts” by the Chinese government in 1983. He served as civil engineer and architect, was selected as Delegate Committee of the Chinese People’s Political Consultative Conference of Qinyang city, and was also awarded as City’s Model Worker.

Chen Lixian’s life was full of drama and interlaced with hardship, vicissitudes, and glories. During his adolescence years, he entered the Northwestern Industry College in Xi’an to study civil and architectural engineering. Then, he worked as a drill master teaching Guoshu (Taijiquan and Martial arts) and other lessons in the Wangqu Military Academy in Xi’an, which was known as one branch school of the Huangpu Military Academy found by the Kuomintang (KMT). In some old magazines and on the internet, one can find some stories about Chen Lixian fighting his opponents while living in Xi’an. As a member of the Chen Family, he stored several secret materials on traditional martial arts.

During a very dangerous battle, he destroyed an important piece of “Sansanliu Quanpu (三三六拳譜).” After the founding of the People’s Republic of China in 1949, he successively held the posts of teacher, civil engineer, and architect. He recalled and rewrote the “Sansanliu Quanpu”, which became a famous story in China. During the Cultural Revolution, he suffered persecution, was badly physically abused for years, and the pain of injury remained in his body. However, he had been continually curing people with his traditional skills of acupuncture and bone setting and teaching Taijiquan together with moral etiquette for free for all of his life. In 1970s, he lead a construction team to build an electric power plant in an area nearby the Taihang mountain. He had been working there in a horribly inclement environment for years when his injured body fell down a sand bank of the work site. In 1980s, China started the new period of Opening Reform. Chen Lixian was awarded as City’s Model Worker by the government for his hard work and contribution to the infrastructure and architecture, and was selected as Delegate Committee of the Chinese People’s Political Consultative Conference of Qinyang city. He was invited as a judge and chief coach for the Wushu completion held by the city and Henan Province.

He was devoted to researching the history and theory of Taijiquan and passed on a book, “Chenshi Taijiquan Quanshi Jiangjie 陈氏太极拳拳势讲解,” which is enshrined by his children. Today one can find a memory stone for Chen Lixian standing in Chenjiagou village for his contribution to the development of Tajiquan and his hard work for the society. 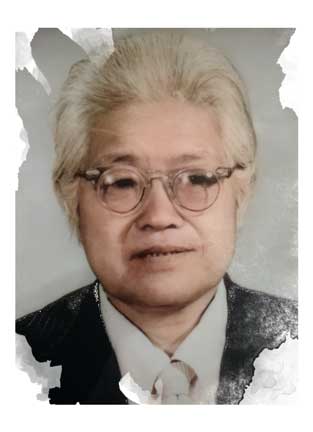 Chen Liqing (1919-2009) was born in Chenjiagou village, Wenxian County, Henan Province. She was the 19th generation representative of Chen Family Taijiquan and the , founder and chairman of Xi’an Cuihua Wuguan (西安萃华武馆 (a mMartial aArt institute)). She was the first female to be recognized as a master in the Chen family lineage, and titled as “Great Taijiquan Master” at the Annual Taijiquan Exchange Competition held in Wenxian County in 1994. In her professional career, she served as a teacher of Chinese history in a milled middle school in Xi’an City. [note: changed from milled school to middle school]

Chen Liqing’s life was interlaced with hardship, vicissitudes and glories. She had joined an organization against Japanese-invasion during her juvenile years, and suffered persecution during the time of the Cultural Revolution. However, she had been teaching in the schools, and the traditional Taijiquan at home for free. She gave presentation at the first and second National Wushu Competition held in 1979 and 1982 and worn the golden medals in the events. In 1984, she was invited as the Wushu director for the movie “Taijishen Gong” which was produced by a Hong Kong company. In 1985, Chen Liqing was invited to visit Japan as one member of the China Martial Art Delegation and gave a Taijquan show in Tokyo at the Yoyogi National Gymnasium.

She was devoted to researching the history and theory of Taijiquan. She visited Shanxi province,, and researched the Shanxi Tongbeiquan, and recognized the relation between the Shanxi Tongbei and Chen Family Taijiquan, which became a very famous issue in the history of Chen family Taijiquan. She became a holder of the Chen Family 108 Changquan. She devoted her time to spreading her ancestral arts throughout the world. “Chen Shi Taijiquan Xiaojia (陳氏太極拳小架)” is one of her famous book published by Hong Kong Yinhe Publishing Hhouse (香港银河出版社).